Help us meet the challenge of wolves in Colorado. All stake holders must be heard and issues addressed before proceeding with any release of wolves. Make your voice be heard.

Forced wolf introduction will have a devestating impact on the families that are protecting and preserving Colorado’s western way of life and our hunting heritage.

Horses are more than just pets, they are investments, oftentimes with years of training involved. The loss of a horse to wolves for a family can be devastating, not just emotionally but economically.

Straight talk from Coloradans who know and care about wildlife and our Colorado way of life. Forced wolf introduction is not only a distaterous idea that will impact our wildlife, livestock and Colorado's growing population, but it's also not fair to the wolves.

“To be clear, RMEF strongly opposes the forced introduction of gray wolves to Colorado,” said Kyle Weaver, RMEF president and CEO. “We have witnessed 20 plus years of lies and litigation in the Northern Rockies concerning wolves. This Colorado effort is driven by the same groups using the same tactics to accomplish their agenda.”

In the Northern Rockies, initial recovery goals were established and agreed upon for the introduction of gray wolves that took place in 1995-96. Those goals were reached in 2002 but final delisting did not occur in Idaho and Montana until a congressional fix in 2011. Wyoming did not receive the ultimate ability to manage wolves until 2017. Animal rights and environment extremist groups used litigation and propaganda to delay the delisting time after time. (Go here to view a full listing of lawsuits and a timeline.)

Fortunately, Colorado Parks and Wildlife (CPW) is already on record in opposition to a forced reintroduction. CPW has a wolf management plan in place and is prepared to effectively manage the already occurring natural colonization of wolves to Colorado.  The ballot initiative is nothing more than a propaganda and fundraising-based effort by environmental extremists.

“A forced introduction of wolves to Colorado would cost untold amounts of taxpayer dollars, redirect already limited wildlife management resources and would have a significant negative economic impact to the state,” said Blake Henning, RMEF chief conservation officer. “In Colorado, you are dealing with about a third of the land mass of the Northern Rockies’ states but almost double the human population. A forced reintroduction would trigger the potential for real issues in the state.”

In addition, elk populations in southwest Colorado are already struggling. Researchers are working to find the cause of poor calf recruitment and low elk numbers. A forced reintroduction of wolves would be catastrophic to this work and the established elk and deer herds in the area.

Environmental groups continue to claim wolf reintroduction would “restore natural balance,” yet science shows that is anything but a given. Research also directly disputes the assumption that reintroducing wolves trigger what is termed trophic cascade or that the wolf’s presence automatically benefits biodiversity.

“It is one thing if wolves naturally return to Colorado, but it is something completely different if they are artificially placed on the landscape to complicate a system that is already complicated by human population and development,” added Weaver.

Learn about the damaging impacts of wolves. Help us keep this devastating predator out of Colorado! Click the picture below to watch our RFD-TV Rural America Live Broadcast. 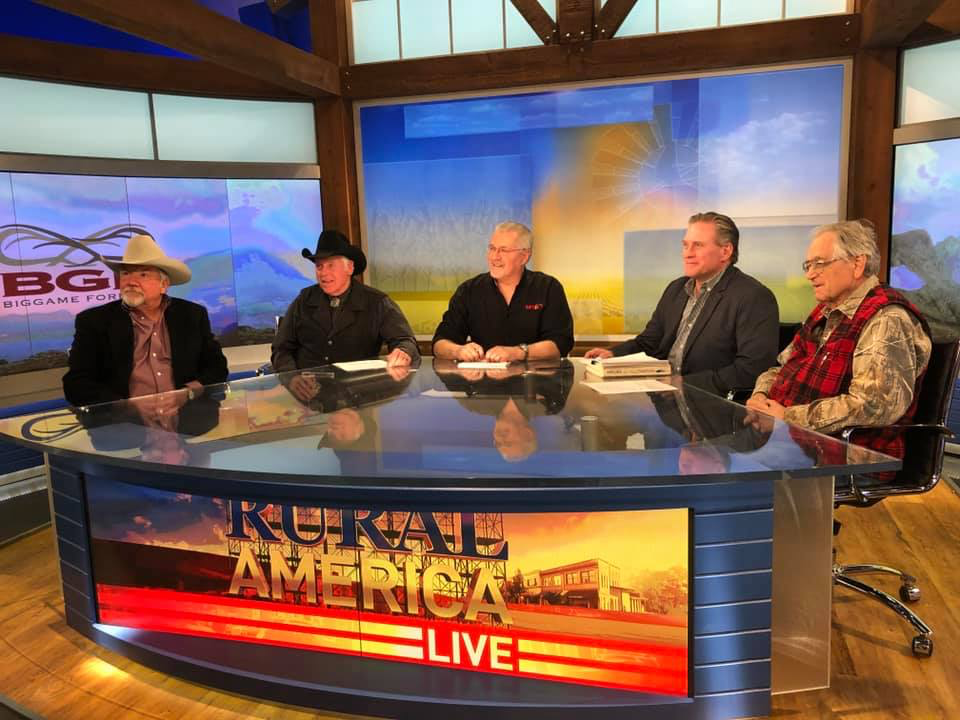